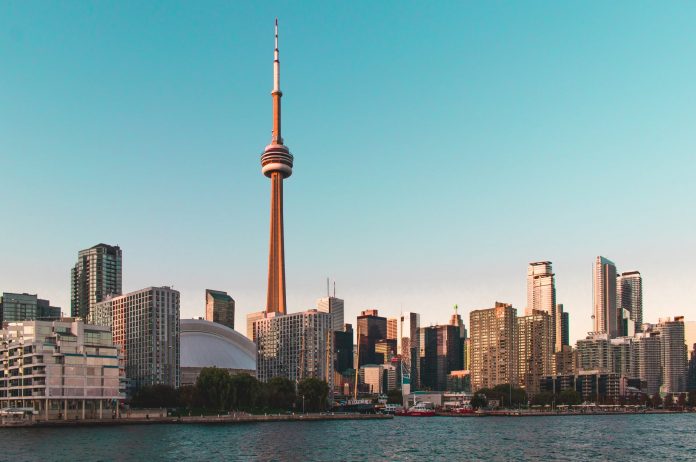 One of the first ways is that you can apply through a PNP program. Many of the provinces have express entry programs and they’ll work in different ways. Provinces such as Ontario and British Columbia, they have to tell you that they’re going to nominate you. However, there are other provinces, such as the smaller provinces especially if you have connection to the province you can actually apply directly to that province and say that you are interested in their Express Entry Program. Some of those programs have their own point system for Express entry and so you can actually contact them and apply that way and then through that channel you can get a nomination which gives you 600 points in the Express Entry system and then you can be nominated for permanent residence.

Another way is to improve your language results. Lots of people, they don’t understand how the point system works under Express entry. So for example, if you’re taking the IELTS you is going to want the equivalency of what’s called CLB 9. So that’s a Canadian language benchmark level  9 and so what that means in the IELTS is three it’s one 8 and three 7’s and so depending on your score – say, for example, you’re just off by half a point – you know increasing your score and the language results by just half a point in one of the bands of the IELTS, that can actually make a very big difference in your overall CRS score. Additionally, a lot of peoples from French-speaking countries or countries where they’ve had significant French education, or, say a francophone and speak English and French they actually will ignore the fact that if they take French and English tests – so if they are proficient in both Canada will not only give you points for your best language – so whichever language you have better marks in is considered your first language but if you take the French test, for example, in addition to the IELTS – the TEF, then they’ll give you even more higher language scores and then that also qualifies you for some additional – programs under the PNPs.

In addition to that, further your education. This one obviously takes a little bit longer but it’s important to note that some people say ok well I don’t want to back to school but if you’re young, so say if you’re in your mid-20s, for example, even if you are able to do, for example, a one-year postgraduate certificate or a one-year master’s (if you can, do it online)as long as it’s an accredited master’s program in your home country and it’s equivalent to a Canadian master’s. Again, that jump in education level – if it takes a year – it still can mean a big difference in terms of your eligibility for permanent residency and be competitive under the Express Entry system.

Another thing is if you have a spouse, obviously this requires some discussion with your family but if you have a spouse and he or she is listed on the application – if you remove them from the application – so say that they’re not accompanying, then you’re given allocated points as if you’re someone who’s coming single and effectively what that does is it can increase your points depending on your spouse’s profile. So some of my clients, they’ve removed their spouse to get permanent residency and then once you are approved for permanent residency and you move to Canada and you can sponsor your spouse or children, if applicable for permanent residency.

Aside from this, there’s also of course coming to Canada first temporarily. So, whether that be through study or work a valid labor market impact assessment for your position will automatically grant you 50 or 200 points based on a level -depending on the level of work and then in addition to that, so getting a Canadian credential will give you extra points depending on the length, you get different levels of points and then work in Canada. So when you’re skilled work in Canada also give some additional points and it also qualifies you for the Canadian Experience Class. So those are all of my pointers for increasing your points under the Express Entry CRS system. If you’d like to talk about your application a little bit more and increasing your score, you can write down in comments.